The Netherlands has declared that the government is working towards online gambling legislation. Now that the bill has passed, there’s a long list of companies that want to get licensed. Learn all the context and what it means for South Africa in this article.

Why the Netherlands legalized online gambling

The Netherlands doesn’t seem like a big country so there isn’t much to legalize in terms of online gambling, at least that’s how it seems to an outsider. Despite the small size, the Netherlands has a considerably big economy. Dutch GDP per capita is 5 times greater than that of South Africa.

The number of gamblers in the Netherlands is lower than in the neighbouring countries, only 1.5 million out of 17 million Dutch gamble. However, they spend more on gambling, than some other nations.

Since online gambling wasn’t legal in the Netherlands until recently, there has formed an illegal market that catered to 1.5 million of gamblers in the country. It wasn’t regulated, posing risk to customers, and didn’t contribute to the budget as the registered gambling companies did.

So why legalize if you can just ban? Because, as Dutch authorities admit, fining websites that operate illegally just doesn’t work. The authorities were sending hundreds of fines to online casinos, but few were successful.

The thing is, many online casinos are registered in Curacao or Malta and don’t want to respond to any other government. Then there is the issue of actually making someone you can’t find pay. Many violators refused to pay simply because there were no repercussions for disobeying the law.

If you didn’t think the Netherlands is a great gambling destination, you better think again. A total of 125 gambling companies applied for online casino license up to this date. These applications come from big international like Unibet, as well as from smaller local establishments.

The number becomes even bigger in perspective. The gambling levy in the Netherlands is one of the biggest in Europe, 29%. This is huge compared to Ireland where a 2% turnover tax is deemed to hurt small betting shops. The companies that get a Dutch license also have to provide an expert on gambling addiction, so being legal in the Netherlands comes at a price.

The benefits of legalization

The Netherlands doesn’t have a gambling problem. It’s nowhere near the horrendous number in the UK or gambling epidemics in some West African countries. The government there decided to act preventively and create a safe gambling environment before illegal casinos cause an issue.

With legalization in place, everybody wins. The government gets more money in the budget, and gamblers enjoy a safer experience.

What South Africa could learn

South Africa is only starting to understand the benefits of having a legalized gambling market. If the government looks up to the Netherlands, the legislators could take a hint and see how well the legalization goes for it. If Dutch legalisation works well, there’s a chance for legalisation of online gambling in SA as well. 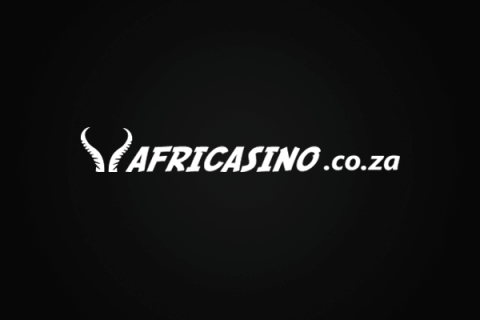