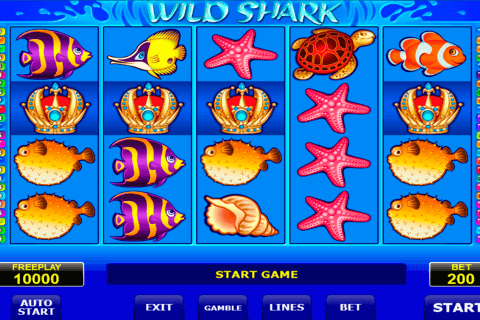 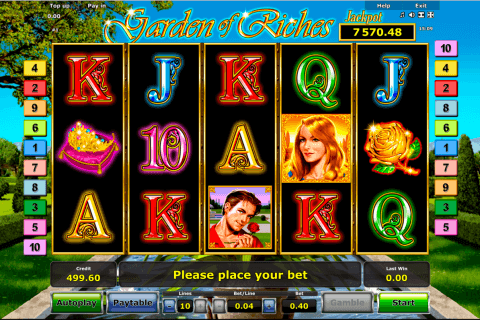 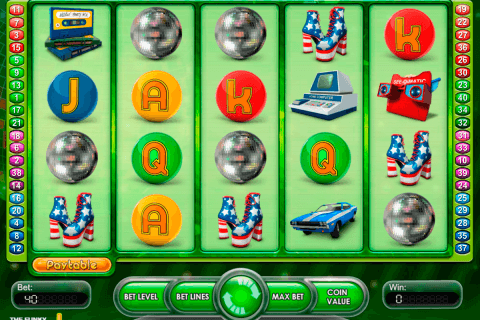 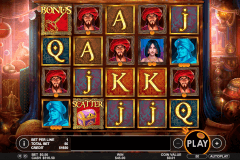 Ghost Rider is based on the Marvel Hollywood Movie and Comics with Nicholas Cage as the bike stuntman and when you play it you will recognize many features that this movie inspired. This five-reel, twenty pay line slot is one of Playtech’s most popular additions to their already popular Marvel series which include Blade and X-Men. The graphics and sounds are excellent, and you are introduced to John Blaze who sells his soul to Mephisto to save his teacher from cancer.

Here you have symbols like the Movie Logo, Bibles, Mephisto, Ghost Rider and the Flaming Skull. The Ghost Rider Logo is the Scatter, the Ghost Rider himself is the Bonus symbol while the Wild is the Flaming Skull. When the Ghost Ridder appears on the middle reel of the screen the entire screen is ablaze. This is when the Ghost Hunt feature is activated and a player should kill the ghosts following the Rider to receive a reward that gives him three times his bet for every ghost killed. Here you can expect a win multiplier that ranges from ten times and up to twenty times your bet while it can go up to forty times your bet too.

The Free Games bonus occurs when you land the Ghost Rider Logos anywhere on the reels. Three Ghost Rider logos give you ten free spins with a multiplier of three. In addition, you could win more Free Spins when you get more Scatters during the Free Spins.

Ghost Rider is one of Playtech’s top Marvel slots which they have put a lot of effort in and you can play for free and for real money too. Available on mobile platforms you should check it out on casinos like SCasino, Casino Las Vegas, Omni Casino and Mansion Casino to name a few.