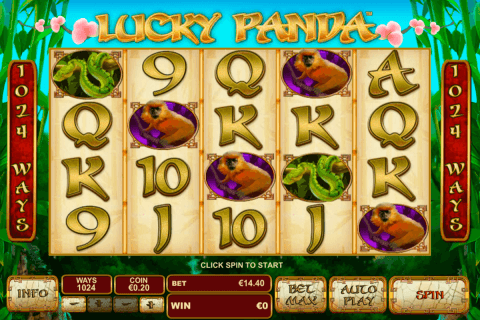 A constant battle for wealth and power between the Ancient Greek Gods are a theme that you know is always a winner especially when it’s time to take sides with Poseidon. It is a five-reel, 20 pay line slot that can be played on all devices. You have a free spins feature which triggers five free spins when the free spins symbol lands on reels one, three and five.

Mighty Trident is unlike most of Novomatic’s other slots as it is packed with many features, for example, the Compass. Here the needle of the Compass spins after you have a winning spin and it if points north it means the reels move one position up. The reels move left or right when the needle points towards the east or west while in does down one when it points south. This causes another payout to be reconsidered and you might land another winning combination and the compass needle will spin again. This will continue until you do not get another winning combination.

You have randomly triggered extras too thus keep a watch out for Poseidon when the thunder cracks and he plant his mighty trident. Here you can win a bonus win which is a coin prize depending on your bet value. You can win a reverse step which involves the compass; when you land a winning spin the compass spins and the reels will spin in reverse mode which gives you another chance of winning. The reel morph is another bonus you can land where a losing reel transforms into a winning reel which could land even bigger wins as other bonuses could be triggered depending on the winning reel’s outcome. Win spin is the other bonus where a losing position transforms into a winning position.

Mighty Trident is incredibly featured rich with an excellent theme and even better winning possibilities and opportunities. The symbols are all from Greek mythology with Poseidon’s Trident as the wild, and the scatter or the Free spin symbol. Your highest paying symbol is the wild which offer a player up to 40, 000 coins.

While you can play Mighty trident for free on various platforms including us you can play for real money too on any one of our listed casinos like BoVegas, Cherry Gold, Royal Ace and Sloto Cash Casino.