Forrest Gump is a Hollywood-themed video slot developed by CryptoLogic. Like most online slots, Forrest Gump has 25 paylines and a 5-reel setup. The slot machine game has an RTP of 94.5%, which we must admit is not the best but supplemented with an exciting game plan and a highly rewarding progressive jackpot. The game was released in January 2015 and lets you stake as low as $0.25 and up to $25.

Like all slot machine games, Forrest Gump by CryptoLogic packs some amazing features to entice every player. Note that most of these features are beneficial to players who sign up for a real money account with any CryptoLogic casino.

Forrest Gump slot has a lucrative jackpot accessible to every player who switches from free mode to real money gaming. Your wager determines the amount of payout, which makes it accommodating to both low and high rollers. However, you stand a better chance with a higher wager.

The wild symbol is Forrest on the bench. The character must appear on at least three reels to trigger a bonus payout. Note that the wild symbol can substitute any other symbol other than the scatter. Notable replaceable symbols include ping pong paddles, a war helmet, a house, a ball, and others.

Forrest Gump is a video slot based on an epic Hollywood movie of the same title. The game has appealing cartoon visuals supplemented by a beautiful park as the background image. With 25 paylines and 5 reels, you get a modest payout with wilds, multipliers, and scatters. When you land the wild symbol (Forrest Gump) on 3-5 paylines, the user interface becomes a football pitch where you press run to start playing. You can only maneuver sideways to avoid tackles from the opponent. You get a prize for every 10 yards played without being tackled and an ultimate touchdown reward when you reach the end. Your Forrest Run rewards get combined with payline and scatter symbol winnings for the final payout. An auto-play function triggers up to 50 spins.

If you haven’t watched the Forrest Gump film, the slot version will give you a high-octane experience. The payouts in this slot machine game are mouthwatering, especially if you fancy progressive jackpots. And while the graphics and background sound are not the best out there, the fact that you can play the online slot in practice mode or for real money makes it a competitive option on casino websites. Forrest Gump slot by CryptoLogic is an internet game that accommodates both the average and expert gambler. You only need to sign up with any CryptoLogic casino to play and get lucrative rewards. 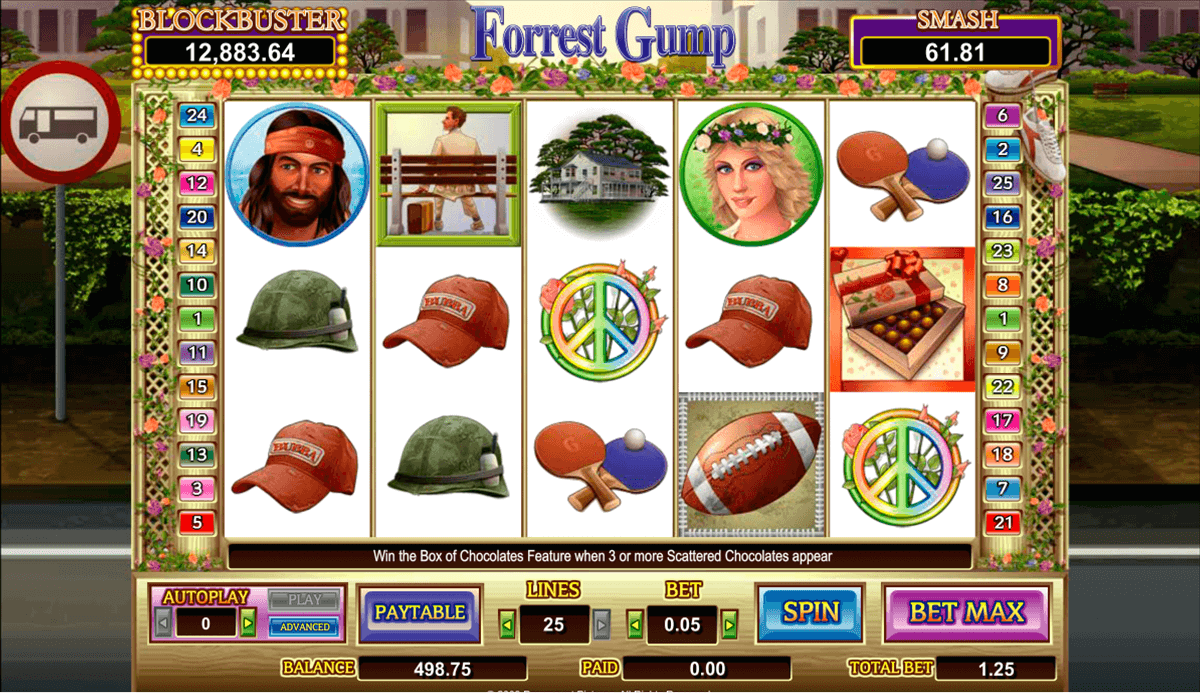 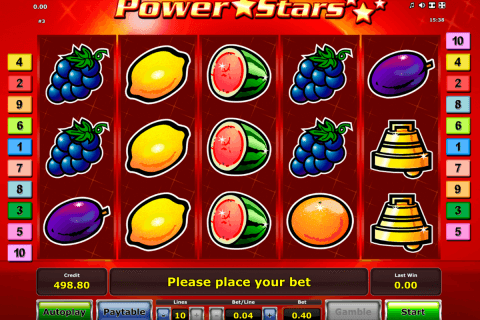 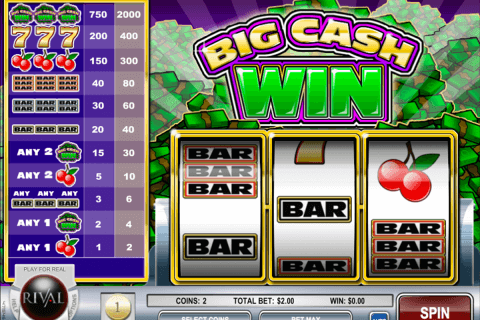 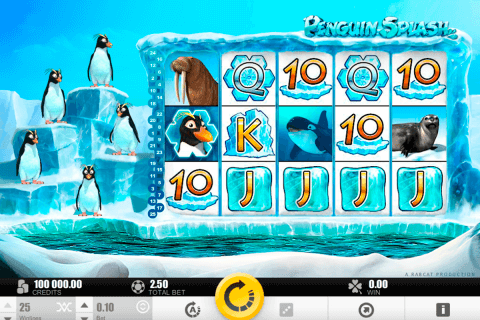 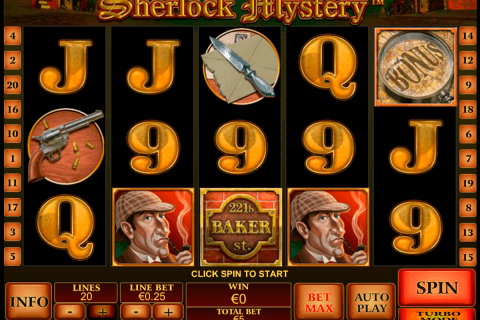 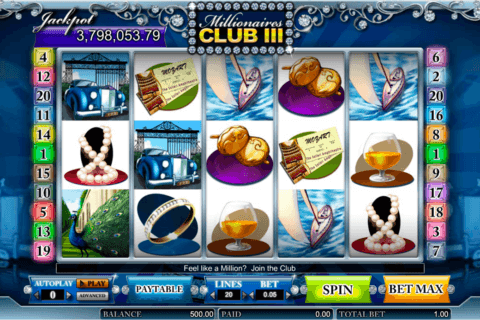 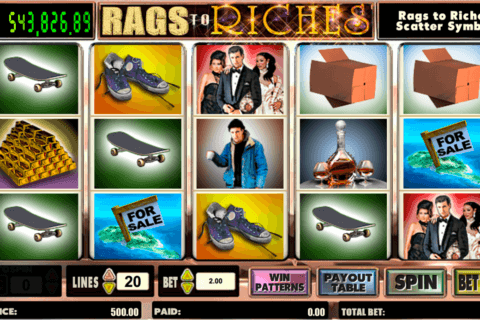 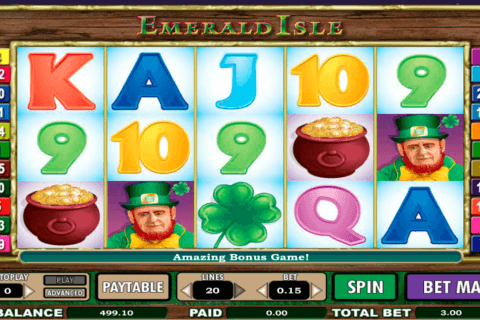