Thunderkick is a relatively young game developer studio, but it was started by a team of experienced industry professionals. Most of them have been employed by NetEnt, a big and respected developer. It hires only the best, so it’s only natural that some of the people it employs decided to start a company of their own.

Thunderkick’s mission is to craft games that enhance the overall player experience and help online casinos entertain their customers to the fullest of their ability. So far, the company has succeeded in doing their mission, as Thunderkick slots are amazing, and attract new audiences well due to their graphics and gameplay.

A Brief History of Thunderkick

Development of Thunderkick software and first games started in 2012. The company is headquartered in Sweden and is regulated by the Gambling Commission and MGA. It took the team two years to make, test and perfect their first games, and in 2014 Thunderkick released eight of them.

Development isn’t going that fast, as Thunderkick doesn’t have many designers working on new projects, so they only released 5 more games during the next two years of operation. Their slots are being bought at a very fast pace, however, so it is safe to expect it’s going to hire more professions in the years to come. They’ll do new projects, like the highly anticipated video poker software.

Despite its relatively young age, Thunderkick managed to receive the Best Mobile Game Of The Year and Best Low Volatility Game in 2017 at the Videoslots awards in Malta. 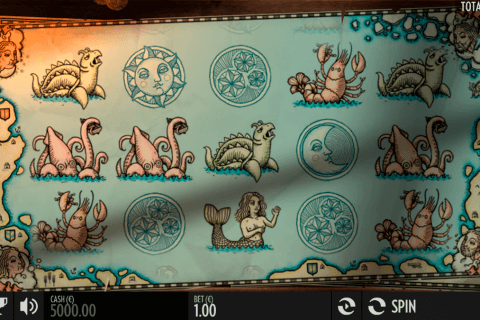 Thunderkick doesn’t have many games yet, but those that are out there are top notch. Take a look at our favorites.

Thunderkick’s newest release, Børk The Berzerker tells a story about a berserker, much like Conan the Barbarian, who battles a dark wizard in order to save his loved one. This slot has 5 reels, three rows, and 20 pay lines. Wilds are expanding on the third reel, the second and the fourth expanding only in the bonus game, making your wins truly wild. At the beginning and the end of the bonus game, you see scenes of Børk fighting the wizard and walking away with the girl.

Jaguar Temple takes you to the world of South American Native Americans. The symbols are inspired by the theme, they depict spirit animals drawn in the Native American style. The game board is the temple itself. The Priest symbol is a wild that expands on the third reel in the normal game, and on the second, third and fourth in the bonus game, much like in Børk The Berzerker. The real deal is the Jaguar symbol that may be of a regular size, but can also appear sized 3×3, taking three middle reels and all three rows. Join thousands on a quest for the gold of this ancient civilization that the Jaguar Temple hides.

Travel the unknown lands in search of fortune in this 5 reel slot. The graphics is outstanding. It is styled to look like a medieval map, with symbols featuring the star map and sea beasts that roam the Uncharted Seas. You can get up to 50 free spins in a bonus game, activated by the Wind Rose symbol, and you can see cutscenes of adventurers exploring the seas. The ship is the wild symbol, and if it expands, the whole reel shows the ship getting destroyed by a huge sea snake.

Other slots that you can see in a Thunderkick casino are:

Is Thunderkick Casino Worth Playing?

Are Thunderkick games worthy of your attention? Should you go as far as to look for them specifically in your casino? We think that you should, but here are some key points to help you form your own opinion.

NetEnt legacy is strong in this one. If you ever enjoyed a NetEnt slot, you are very likely to find Thunderkick games just as appealing. This game developer was started by a group of NetEnt game designers, and they have transferred the skills and expertise they have to Thunderkick slots.

Thunderkick is young and has only a few games. While this may be a major turn off for those, who want more choice, this means that this company’s path is only beginning and the great games they produce now are only a start of something ever more greater. You can expect some hot releases from Thunderkick.

Despite being so young, Thunderkick has received a number of awards, and its games are being bought by some of the best online casinos. This indicates their great potential.

Last, but not least, if you like a story being told, and cinematic cutscenes, Thunderkick is definitely worth checking out.

Mobile-first is the way to go, and this game developer understands it. You can play Thunderkick slots from your PC, iOS, and Android. It seems they don’t support Blackberry yet, though.

Casumo is one of those casinos that have earned respect throughout the years of operation. Claim your 1,200 EUR of bonus money and start gambling.

Casino Room offers a thousand euros as a welcome bonus and has over 700 games from top developers on the platform.

Next Casino has outstanding design and takes your experience to the next level. After grabbing $200 they give as a welcome bonus you can participate in of the many promotions they offer. The latest one features free spins on new hot slots.

Spintropolis looks like a casino from the future. Its futuristic design and hive-like figures on the background will make you feel like you’re in the gambling hub of the galaxy. Grab the thousand euros they offer as a welcome bonus and get down to gambling. 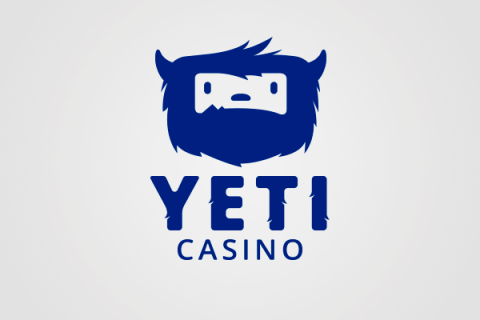 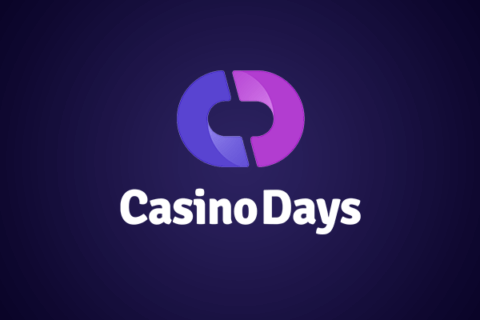 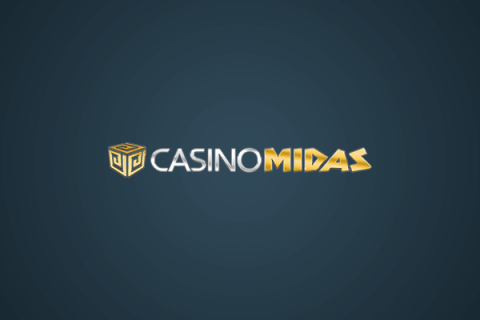