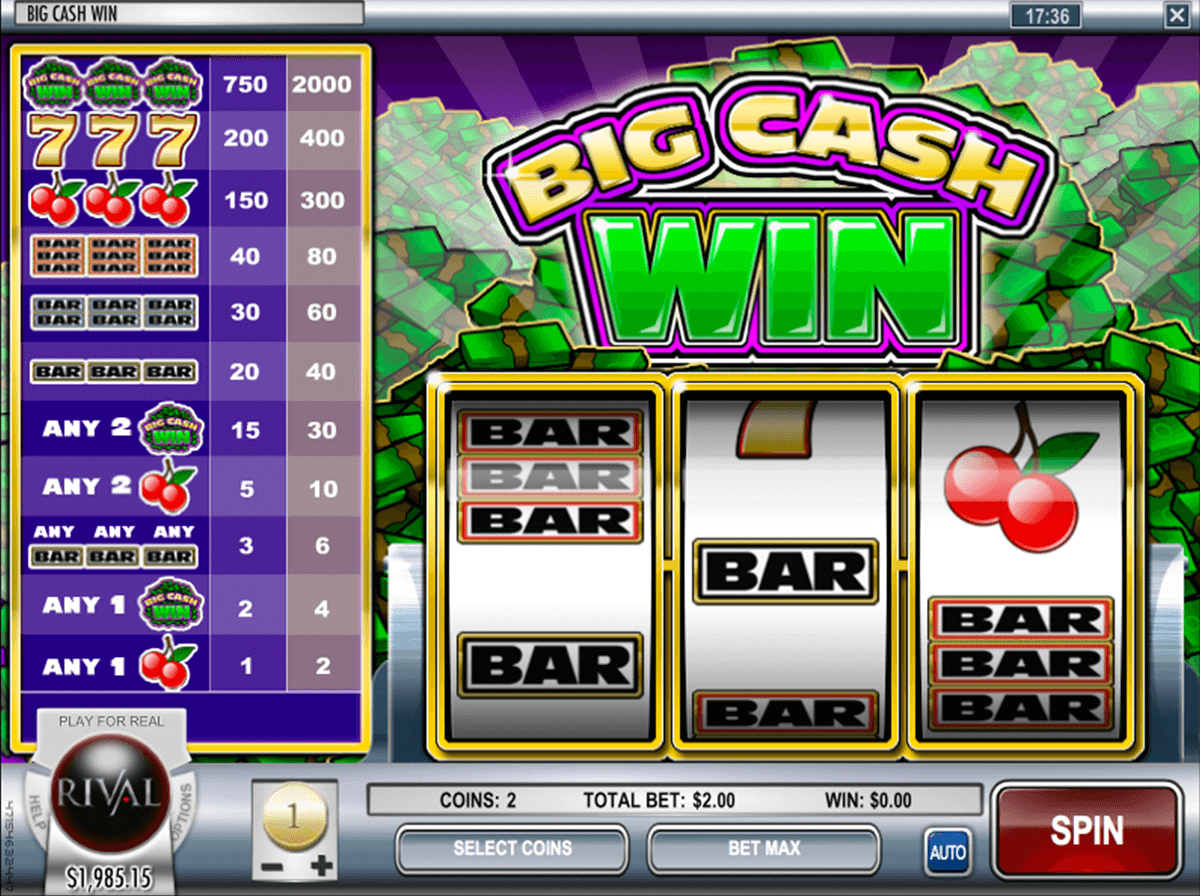 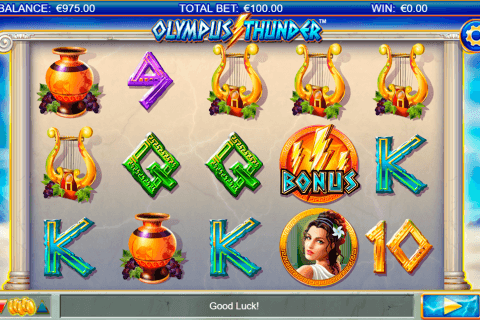 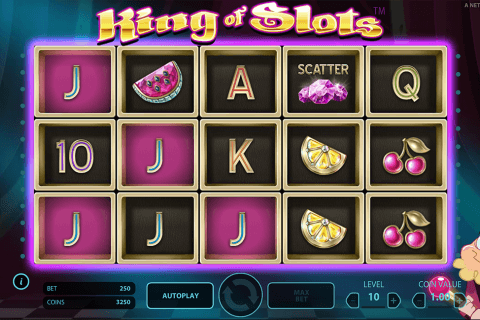 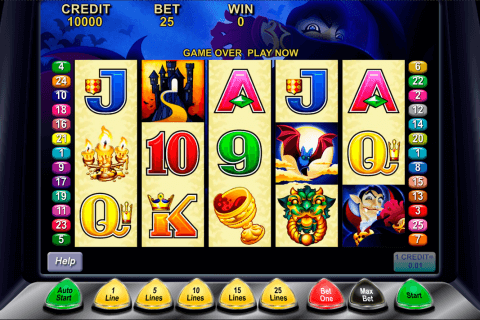 Big Cash Win is a classic slot developed by Rival. If you know anything about modern iGaming, you must know what Rival is. This company was only founded in 2006, but its games are now extremely popular in online casinos.

The game that became Rival’s joker in the world of online gambling is 5 Reel Circus. This is a game where bonuses are taken to a new level, both in terms of creativity and in terms of gameplay.

Big Cash Win, however, is very different. While it is on par with 5 Reel Circus in terms of graphics, the gameplay is far from being similar. Big Cash Win is a classic slot which means you only have three reels on the gameboard.

As in any other classic slot, there’s just one payline, and the reels may not match every time. This means some spins won’t give you a combination at all.

The minimum bet is 0.01, the maximum is 50. Given that there is only one payline to bet on, Big Cash Win is a penny slot. If you’re a gambler without a ton of money, you’ll surely appreciate that.

However, you can bet two coins at once to make your chances of winning higher.

There’s a problem with bonuses in Big Cash Win. There aren’t any.

That’s right, this classic slot from a company that created one of the most bonus-rich games of today doesn’t have a single bonus. So instead of looking at bonuses, let’s find out how do you play this game.

Classic slots are notorious for not letting you line up anything. How do you stay afloat and don’t spend your budget while waiting for a big win? The thing is, you don’t even need to line up anything to win.

One Cherry will give you one coin back, fair and square. Hit two Cherries to get 5 coins.

Big Cash Win symbol gives you two coins every time it appears on the reels. However, hitting a line of these symbols is pure luck as it pays you 750 coins.

Big Cash Win is a classic slot both in terms of the gameplay and in terms of the theme. It looks and plays like the one-armed bandit of the old days. The soundtrack of a busy gambling parlor helps you immerse deeper in the game.

Big Cash Win is not a game you would want to play if you’re up for big bonuses, that’s for sure. If you do like fancy bonuses, try 5 Reel Circus instead.

If you’re not a fan of exploring bonus systems and want to concentrate on the game instead, this is your choice. Random Cherries and Bar symbols will keep you afloat while you’re waiting for a big win.

Try this game for free here to check out how it works for you.