One of the funniest movies everybody who loves comedies watched in cinemas from 1995 one, was Ace Ventura: Pet Detective. Jim Carey was the main character of this weird character who investigates the case of a missing dolphin with hilarious consequences. Playtech is the developer of this five-reel slot with 243 ways to win and its bets start as low as 0.01 coin and the maximum bet of 100.00 per betting line. The maximum win here is $20, 000 and it also has Scatters, Wilds, Bonus Rounds and bonus Multipliers too while it also combines six unique Animal Modifiers during Free Games.

You have a light blue background, and, on the reels, you can find all the characters in the movie with the symbols appearing on different colours. You have three in-reel features that randomly triggers while you are in the base game. You have the Jungle friends, where ace will summon his animal friends to give you additional Wilds, you also have the Loser feature where ace triggers a re-spin that has a two-time multiplier. When you miss out on a win here, you get another free re-spin with an increased multiplier and it will continue until you have a win. There is the Sneaky Walk feature where Ace sneaks across the reels to give you Stacked Wilds too.

The main attraction in this fun-filled and bonus-friendly internet slot is the Free Games when you land a Rhino Bonus symbol of the first, third and fifth reels. Here you win seven free spins as well as Animal Modifiers. They are as follows:

While you have other symbols and rewards the main attraction of Ace Ventura: Pet Detective is its multitude of Free Spins and Animal Modifiers making winning possibilities endless and pay-outs high. You would want to skip free play here and go straight for playing for real money. You can do that here on casinos like Slots Heaven, Video Slots and Mansion Casino to name a few. 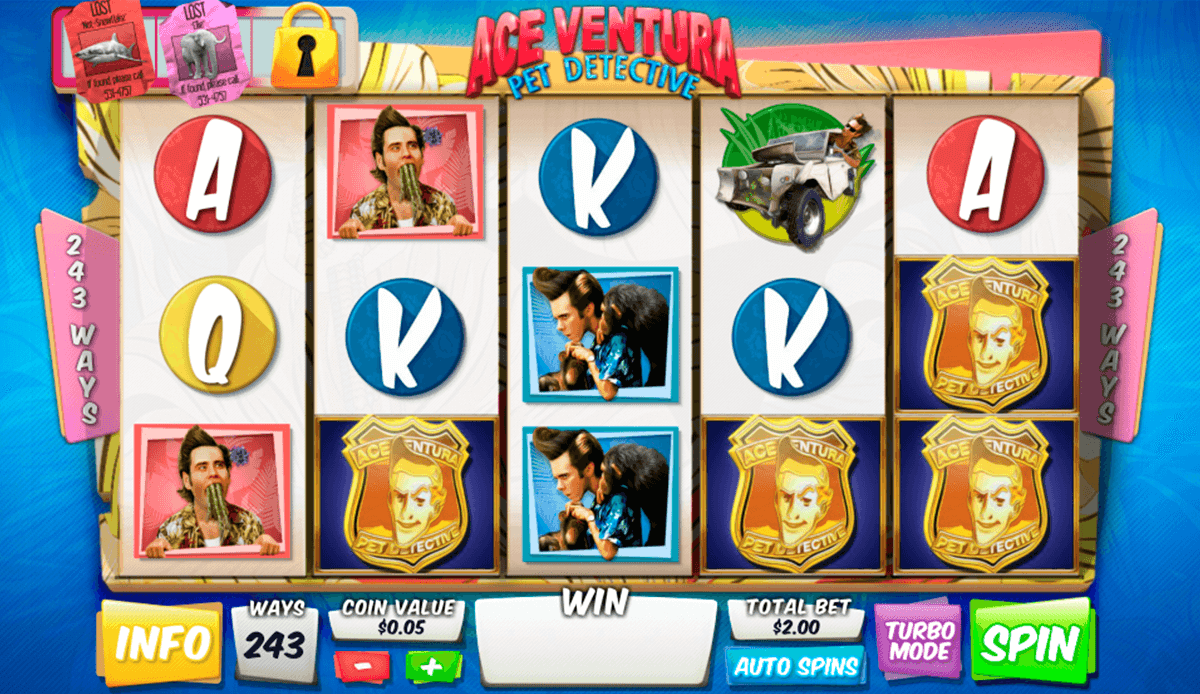 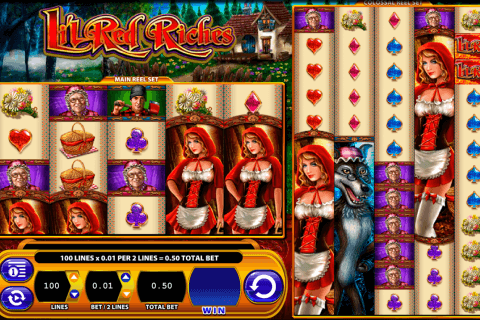 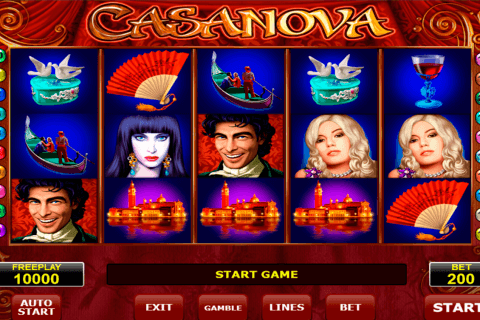 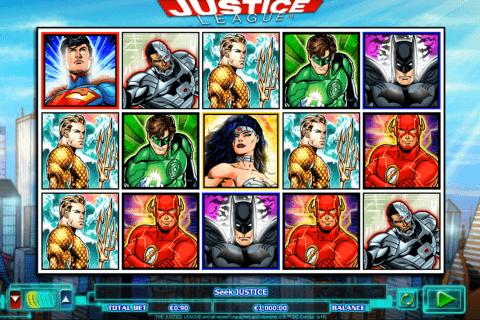 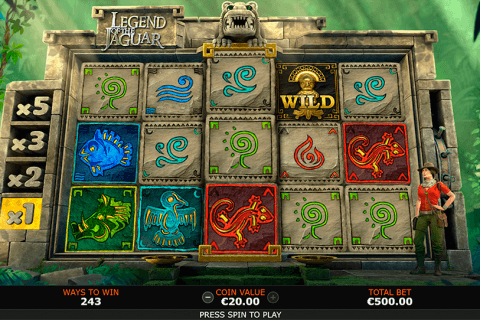