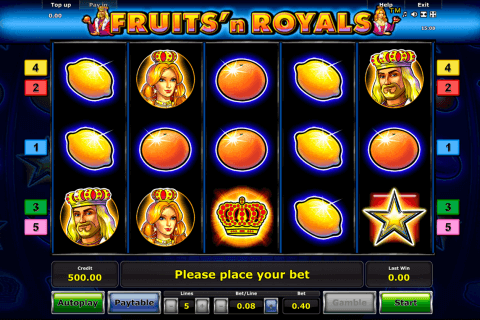 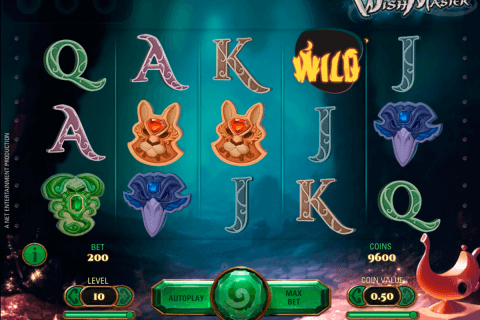 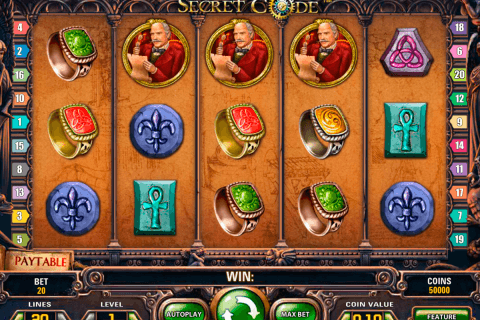 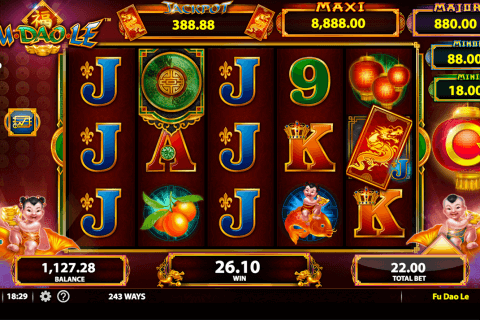 Spinata Grande is a Mexican themed party where you are getting paid to have fun by spinning Piñatas. This five-reel, four row and 40 bet line online slot have some juicy bonuses and four vibrantly coloured Piñatas, colossal fun and confetti to get you into a joyful and party spirit. With a background of a colourful Mexican party, this is one of Net Entertainment’s top fun themes with a minim slot feature within the standard game as well as Colossal reels which are 2 x 2 and 3 x 3 blocks within the standard five-reels. Symbols include lettered symbols which give you between two and forty times your bet for landing five.

It is the bonus symbols you want even more as they trigger the bonus games. Land three Colossal Bonus symbols to activate the Mini Slot Bonus as well a five Free Spins. Colossal Wild is represented by a Day of the Dead Skull symbol and appears only when you are in your Free Spins and when they appear they cover more than one-reel position to create bigger wins. While in your bonus feature you could also encounter another wild which is a Star Piñata while the Bonus Colossal is a slot machine that wears a Sombrero. It does sound rather confusing to identify each one of these Wilds and colossal features but after a quick spin, you will soon realize the simplicity of this inventive game and how they help you to get massive pay-outs.

The return to player of Spinata Grande is excellent at 96.84 making it an obvious choice to Play for real money, but free play is available too if you want to familiarize yourself with the gameplay first. You can try it out on one of our listed casinos here including ruby Fortune, Casumo and Spin Palace Casino to name a few.